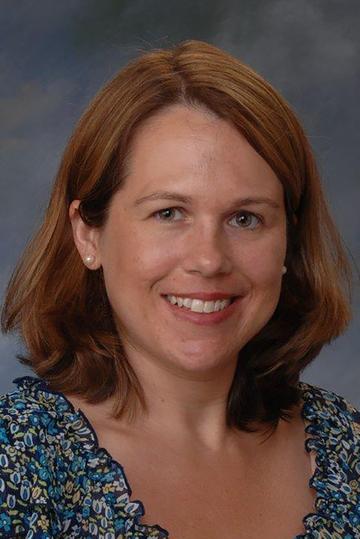 As principal of K-4 Charlestown School, Jennifer Poore has spearheaded several initiatives to increase student achievement and improve school culture. As a result, Charlestown has received a “commended” rating from the Department of Education for four years of her seven and half year tenure, with the additional distinction of being one of only six schools in the state to receive the honor for three consecutive years. Charlestown has also ranked fourth in the state for science proficiency under Poore’s leadership, another impressive feat for a school that recently sustained only average scores. These achievements come after Poore’s successful rollout of a new RTI program, twice revised Common Core standards, and new state-mandated assessments and teacher evaluation processes. Poore’s simultaneous implementation of these measures has been combined with non-mandated initiatives to increase student engagement and self-responsive learning, including an internally developed self-tracking tool for RTI students to chart their growth, as well as movement breaks to increase energy and stimulation while supporting physical wellness and effective behavior interventions. Poore understands the importance of family-school collaboration and has leveraged her experience as a mother of a disabled teenage son as motivation to strengthen parent-teacher relationships. Poore holds a B.S. in Political Science and a B.A. in Elementary Education from Keene State College and an M.Ed. in Educational leadership from the University of Massachusetts.