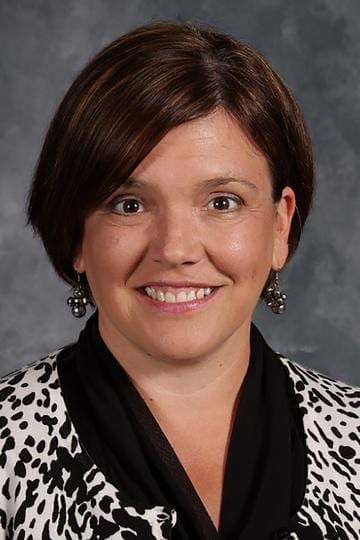 Dr. Flora began her career as a teacher and literacy coordinator before becoming principal of Jackson Elementary School in 2011, followed by a transition to Sevier Middle School in 2015. After her first year at Jackson, the school was named a Reward School for the State of Tennessee. Prior to Flora’s arrival, survey data demonstrated that morale was low and Jackson was known for its negative culture. Through intentional work developing a leadership team that served as a guiding coalition, Jackson has become a school of openness, positivity, and growth. Survey data showed remarkable improvement in 2013 including a 60% gain in teachers’ positive perception and an increased perception of shared vision from 29% to 100%. When Flora took the helm at John Sevier, a Title 1 school with three principals in four years, its culture was also suffering. She created a leadership team to begin tackling school needs, setting a clear vision that engaged both heads and hearts, followed with common expectations for faculty and for students. Under her guidance, Sevier is making a shift from a school of “islands” to one of interdependence and collaboration. According to a colleague,“Dr. Flora’s leadership has been critical to transforming student and staff vision, passion, and ultimately, hope and learning.” Flora has served in leadership roles with the Tennessee Principal’s Association since 2012 and holds a M.Ed. and an Ed.D. from East Tennessee State University.